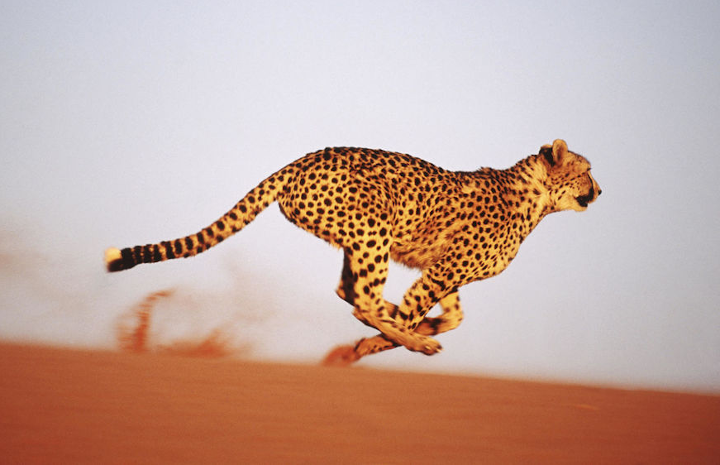 How to keep team performance remotely

During the last several years developers of our team spied on successful remote companies to understand how they keep efficient performance by working remotely. We collected an easy list of non-typical but important recommendations and you are welcome to try them in your team one by one and see how your efficiency will grow.

Show to team that team is working right now 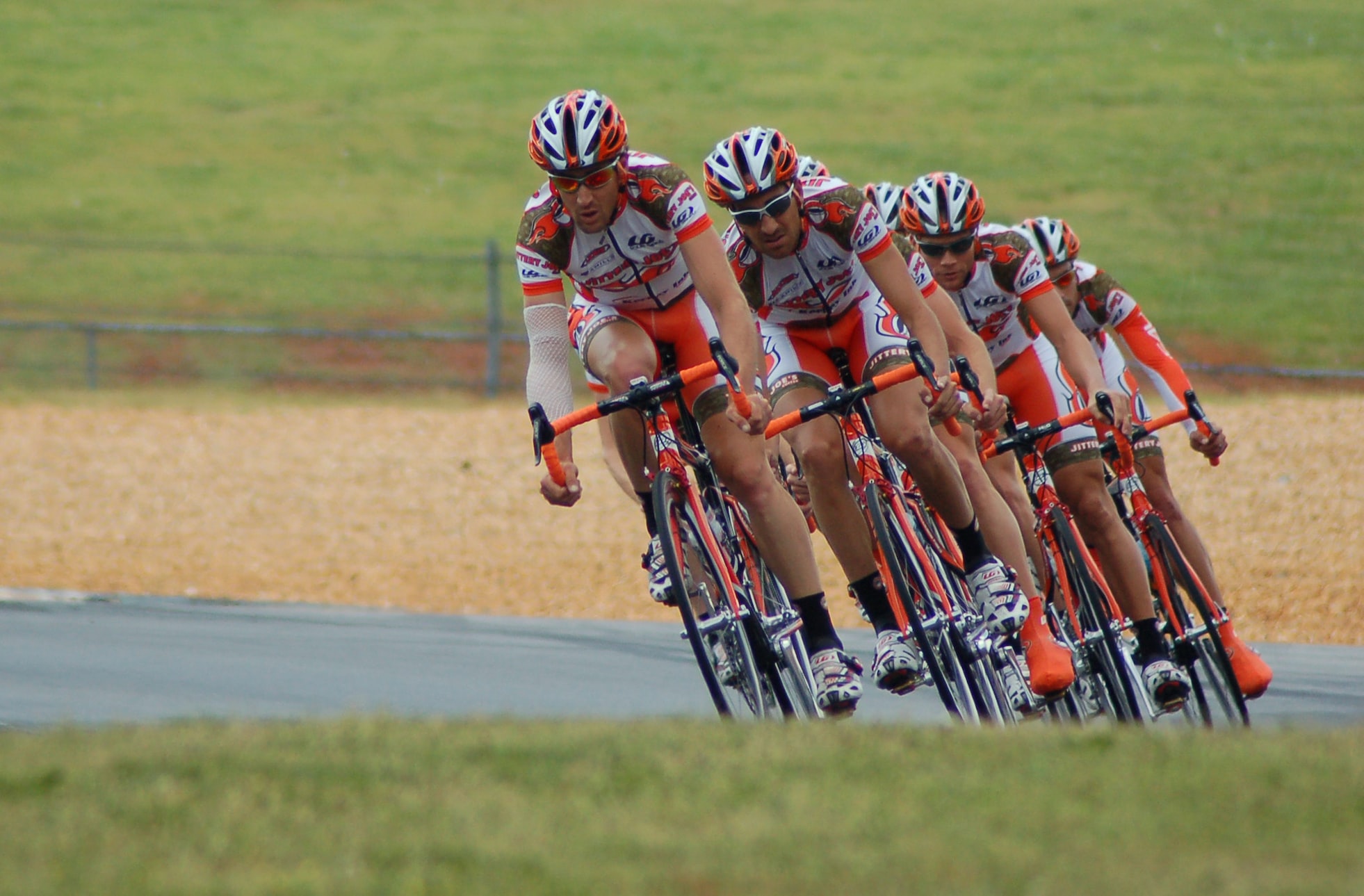 When worker sits in office he always able to see that other team members are doing their job right now. He thinks "They are working now so I also have to do my job". So-called mutually-motivation.

When the worker starts to be a team member at home he can't see anybody, he feels alone and from his view, nobody works. Even random messages in team chat do not give a feeling of true work. If you have a task management tool that will show in real-time that other teammates are busy right now - it will increase the level of mutually-motivation. For example, Tracklify shows red time counters on active tasks. Such counter means that someone is working now, and it is real-time confirmed by screenshot at randomized time. Also counter will stop if he will go away from the keyboard. 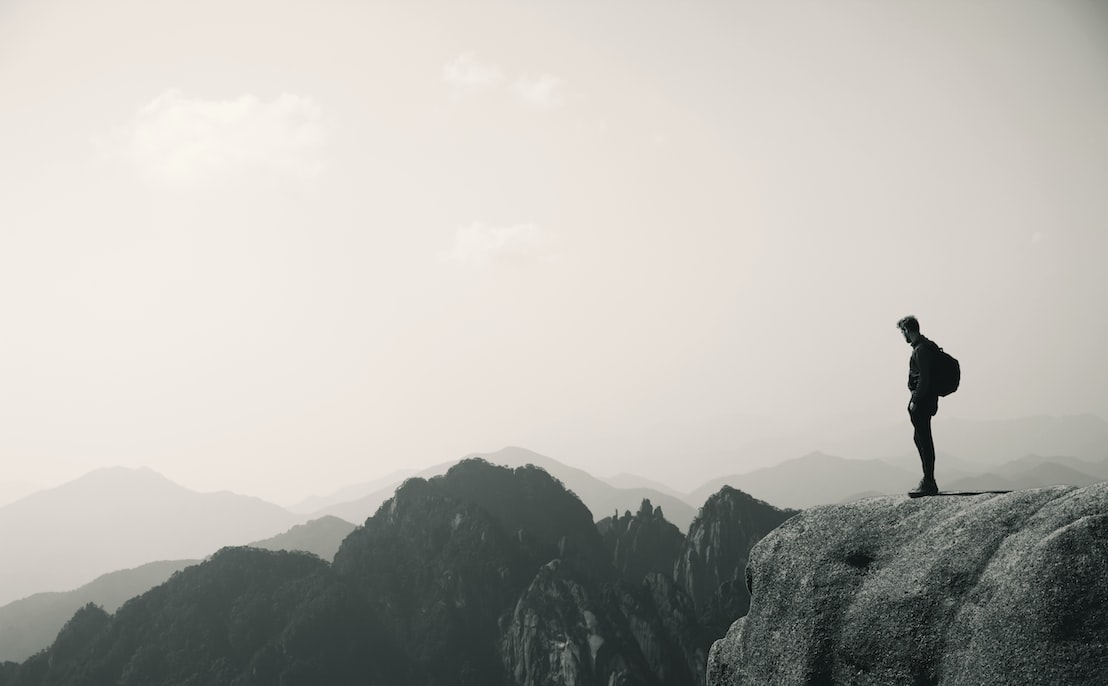 There are a lot of good developers who are bad at self-motivation. When you start a new day or project - give developers simple and valuable tasks that they can complete quickly without a pitfalls. When any human completes even small task, he receives a portion of dopamine which makes him happier and hence more productive on the next task. He starts believing in himself and works better on more complex tasks.

After finishing each more complex task he fills himself a part of the big deal, a part of a good team. He influences this self-motivation to other team members, it has an avalanche effect. Just make workers happier at the beginning of developing, now after, and you will receive results earlier.

Create an implicit but visible competition 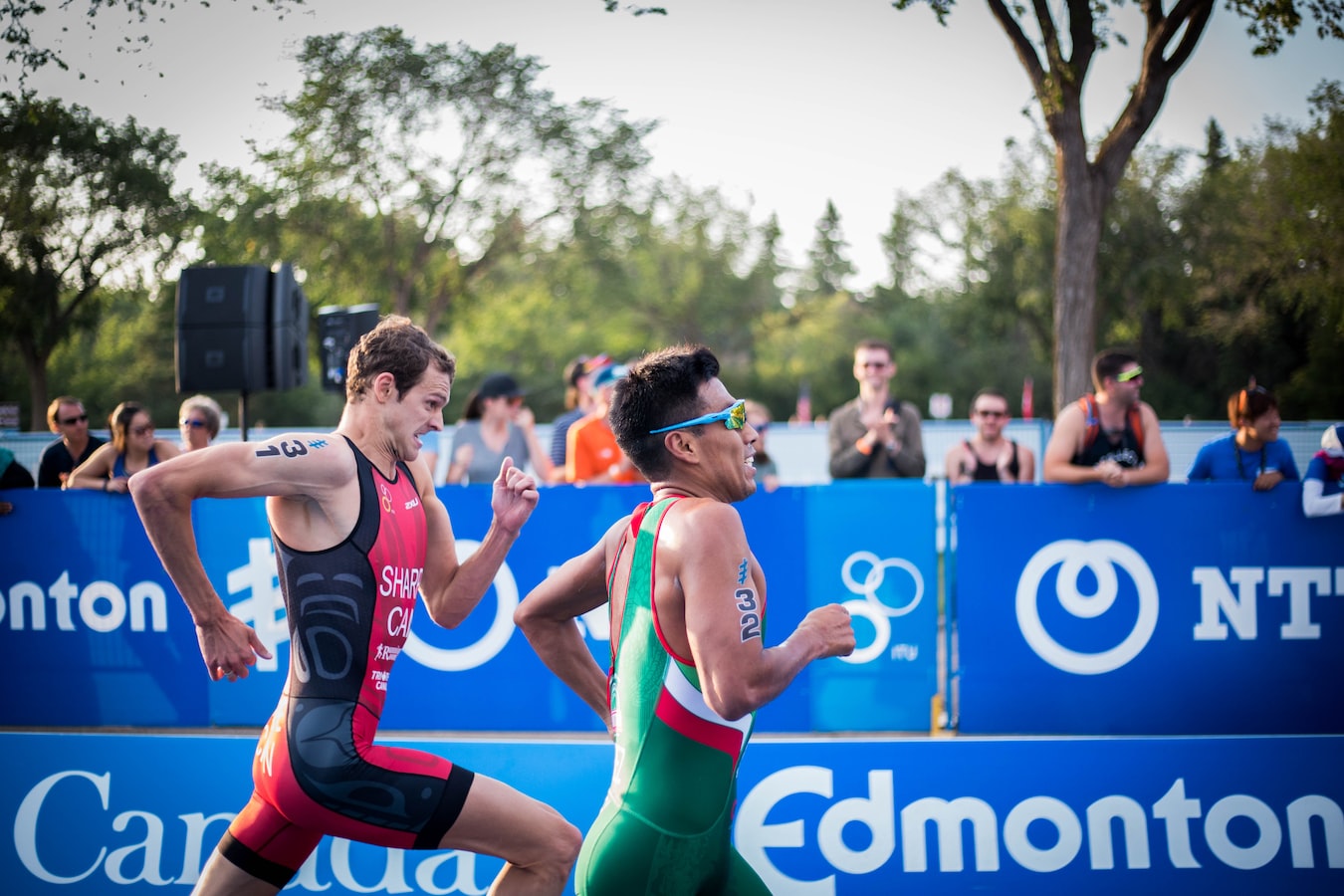 Nothing motivates better then a competition. Give all teammates the ability to see an open report about who works when and how many times per day. No one wants to fill himself a loser, that's why he will try to keep up with a team. Tracklify keeps precise tracking of time which was the user was active using desktop time tracker and gives a report which shows timelines and summary daily reports.

Ask developers to do an estimate for tasks. But not in a hard precise way like 2 hours 40 minutes. Co-Creator of Scrum approach, Jeff Sutherland said that humans can't create good time estimates, they can't make predictions. But they could very well compare the complexity of tasks.

Jeff gave a suggestion to use so-called story points within a Fibonacci sequence 1, 2, 3, 5, 8, 13, 21. Just ask the developer to select one of the numbers assuming for example that 1 is 1 hour. If the developer thinks the task fits in 3.5 or 4 hours, the developer should use 5. Ideally, you should have several developers to select a better number. Having estimates allow having a target.

Use reliable and easy time tracking 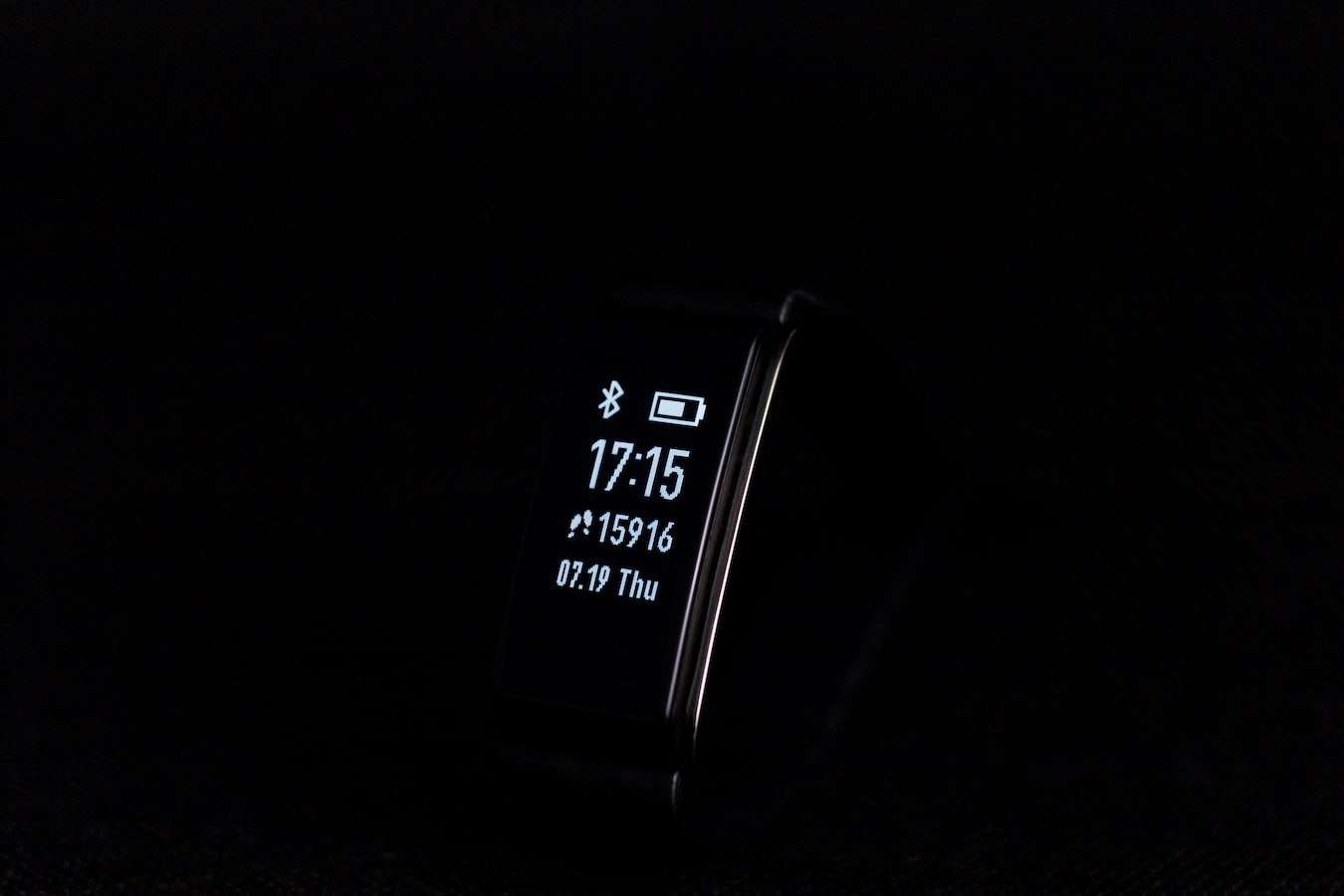 No one will be happy and effective if you will ask him to calculate a spent time by hand and write down to a task. This is a big issue of many big task managing platforms. When I see the field for time input only one thought comes in mind: "Seriously, in 2020 you ask humans to calculate time manually?" So user has to remember start time and stop and subtract. But when he will work?

Also how many honest people do you know? There might be a lot of reasons to write for another hour or just forgot to write another hour. Let automatic time tracker keep track of time, and workers will love their work.

Show spent time and estimation in one place

Working without estimates at all may cause a lot of time waste. Well-known Parkinson's law states that "work expands so as to fill the time available for its completion". This does not mean the deadline will be met. This means the task with a deadline will be completed faster than a task without.
To make deadlines efficient, you should also provide users a good quick vision of estimation and real-time already spent. For example on the left side we show guess estimated story points and on right real-time spent:

Provide an easy way to visualize a task

Humans perceive visuals much faster then text. Almost any task could be visualized at least with a screenshot area of the screen, part of structure diagram or scheme. When you select a tool make sure you will be able to insert, crop, hightlight screenshots in several clicks. This will save a lot of time and will create a good habit to associate a tasks with a visuals. 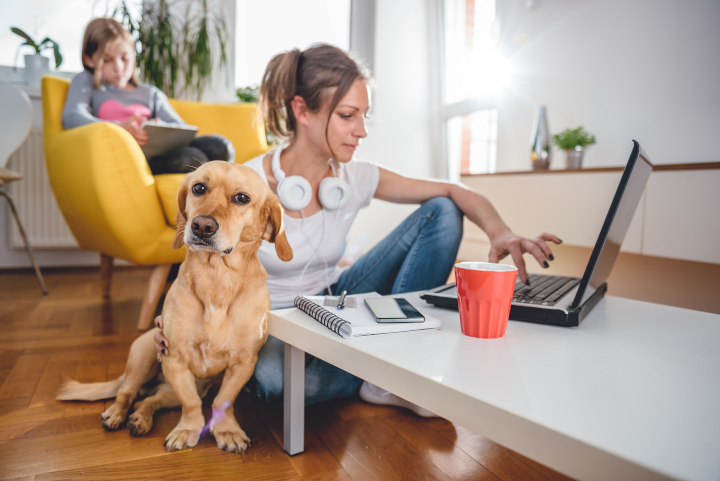 Remote Work: Can You Do It From Home? For How Long? READ MORE 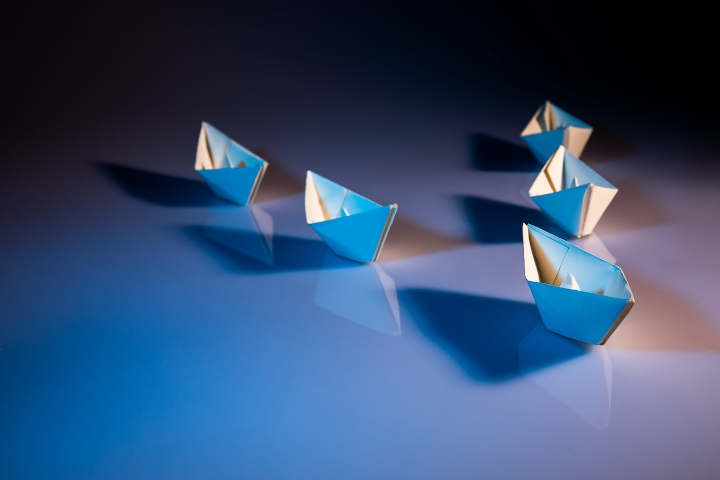 How to create healthy competition in team READ MORE