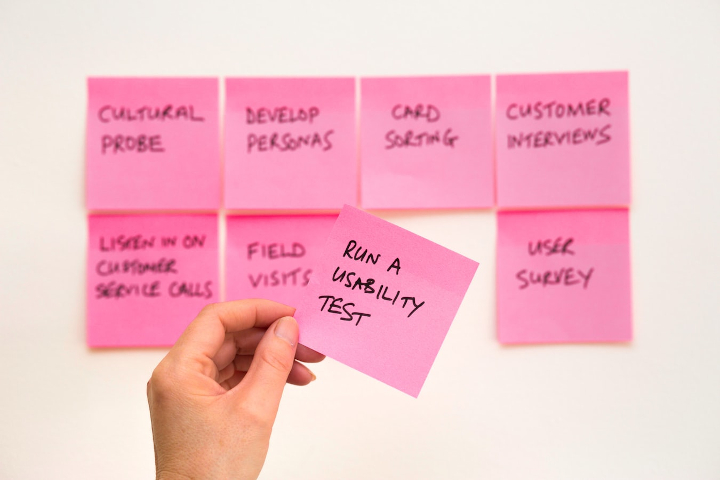 The Tracklify has a simple rules system that allows moving cards on a board automatically when users interact with an application. This allows building complex flows where tasks change stage and assignees automatically.

There are two basic project templates:

This very basic template is a best one to understand how the rules work.

When a user clicks on the Start task in tracker card automatically goes to Doing. When he clicks Task done, the task goes to Done and the executor gets unassigned to remove the task from his tracker. All task executors with tracked times stored in a task log and displayed on a board

It works same as first template with a small differenece. When the executor clicks on Done, task moved to Review stage and Tracklify rules assign a user who created a task. When reviewer clicks Done the task goes to Done. If task author is not satisfied with the result, he points the reason in comment and transfers to an executor with one click. In this case Tracklify rules automatically move card to ToDo 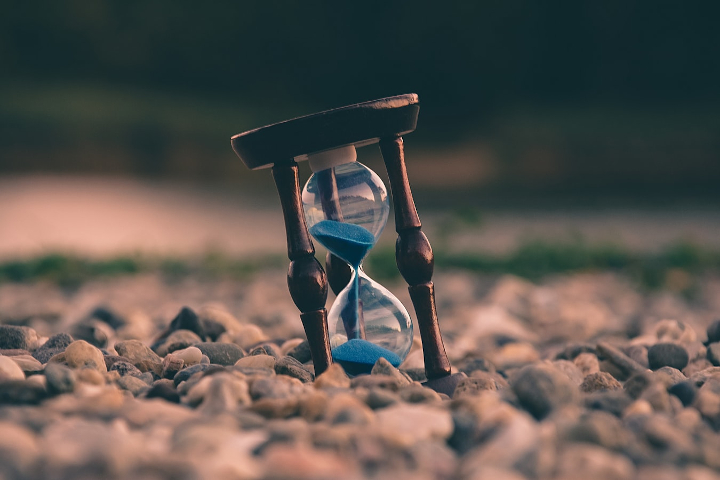 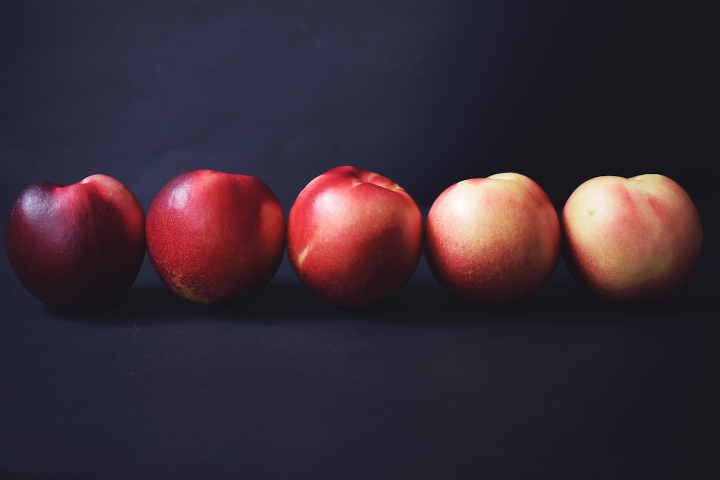